Introducing the next step; Aquilion ONE ViSION Edition (2012)

With its introduction in 2012 at the annual RSNA meeting in Chicago, Canon took a next step in Area Detector CT. The Aquilion ONE ViSION Edition enabled hospitals to diagnose diseases faster and safer than ever before. The ViSION Edition offers a low dose exam with the largest bore, widest volumetric coverage and thinnest slices.

Curious to see the impact the Aquilion ONE ViSION Edition made? 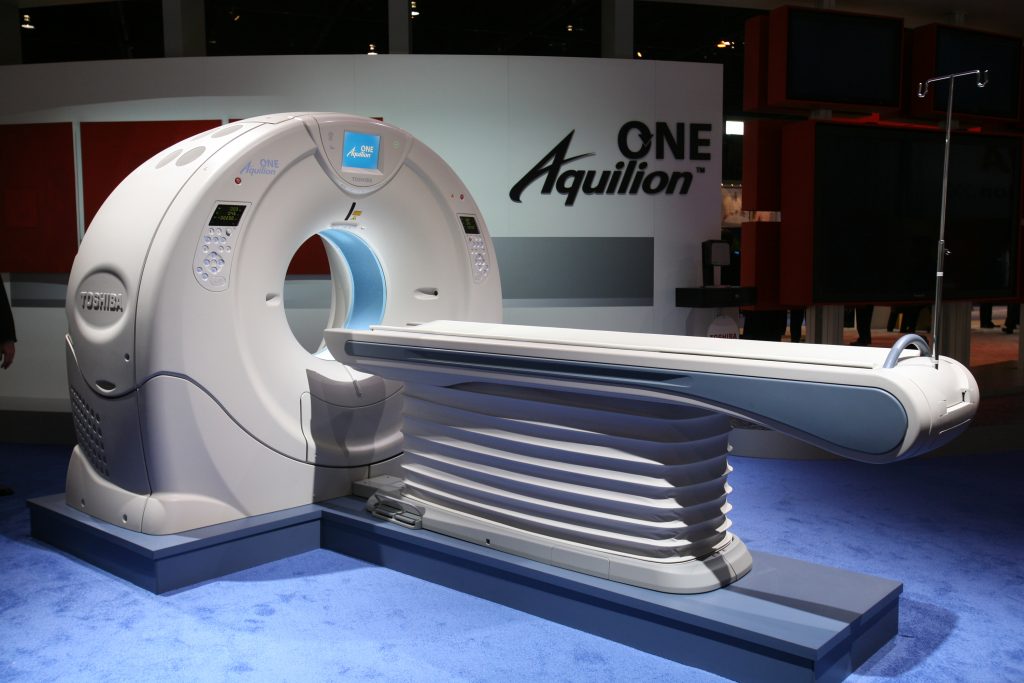 Introducing the Aquilion ONE (2007)

In 2007 the history of CT changed with the introduction of Canon Medical’s 160 mm wide Dynamic Volume CT. Its introduction at the annual RSNA meeting in Chicago was described as ‘an unexpected shell into the multislice CT’ by reporting media. The Aquilion ONE revolutionized Computed Tomography as its unique features opened the way to diagnose a larger patient population and more diseases than ever before. Next to the standard anatomical imaging you now have access to high resolution isotropic 160 mm wide Dynamic Volume CT to diagnose morphology, joint movements or even patients with cardiac arrhythmia. This leap was only possible thanks to the introduction of Canon Medical’s Aquilion ONE.

You will find articles describing the first clinical experience in 2007/2008 using the Aquilion ONE that were published in our VISIONS magazine. Please click here to download our 2008 VISIONS Special.

For the very first time

Charité University in Berlin, Germany and Leiden University Hospital in Leiden, The Netherlands were amongst its very first European users. It was easy to see that the Aquilion ONE would change the way CT was performed. During its introduction at the RSNA meeting in 2007, Dr. P. Rogalla (at that time in Charité University in Berlin) presented its first findings using the Aquilion ONE. The VISIONS special in 2008 highlighted the unique features of the Aquilion ONE and mentioned in the editorial written by Dr. P Rogalla and Dr. J. Blobel the arrival of ‘A new CT generation will visualize the functioning of entire organs, for example the heart or the brain, within less than half a second scan time and with a voxel resolution smaller than 0.5 mm. Aquilion ONE rings in the era of dynamic volume computed tomography’.

Read more about the first user experiences with our Aquilion ONE in articles below:

European Hospital 2008: ‘Radiology: The dose debate’
2007: The introduction as reported by Auntminnie.com
2008: Dynamic volume CT – the impact on neuro-imaging 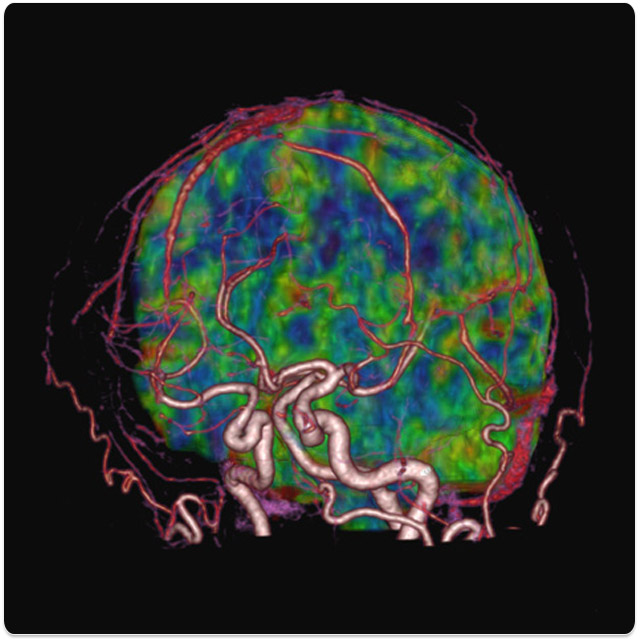 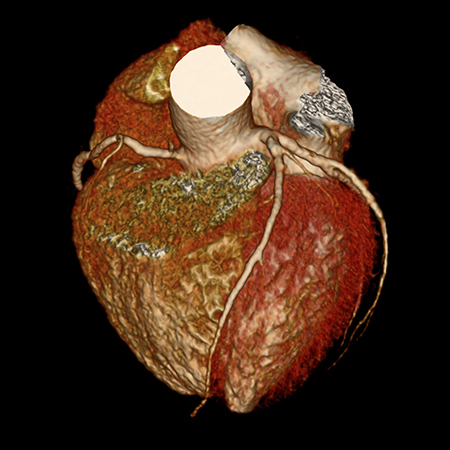 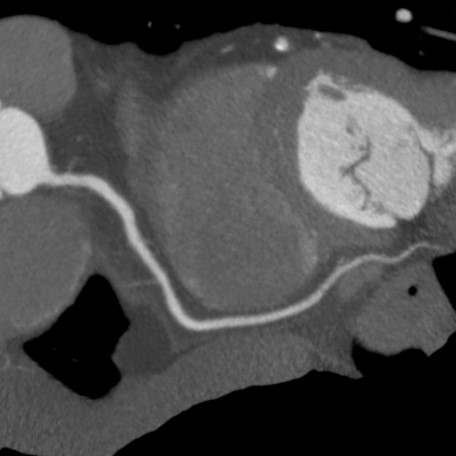